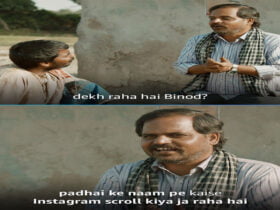 The Musical artist Cuban Doll Revealed on her sex tape leaking with Tadoe. She said that the video was leaked by Ari.

Cuban Doll took her Instagram account to address the full drama. While she acknowledged knowing a sex tape existed, Cuban said her biggest issue was with family members seeing it. The leaked video has created quite a sensation and now the rapper has come out and has shared her side of the story.

Cuban Doll says, “That b**** Ari, okay, you’re so happy that you got a tape of me Tadoe f***in from last year on my birthday or whatever and I was drunk. I don’t give a f***. It’s effecting my nieces and nephews, they gotta see that. They gotta get on the internet and see their auntie. Do you feel what I’m saying? That’s the only really thing I just really care about it. My Daddy.. my family gotta see that.”

READ MORE – Raymix Open Up First Time About His Sexuality(Is He Gay?)