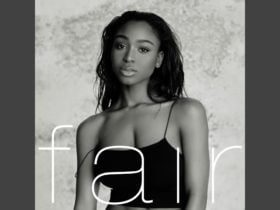 On 26th July, he announced the album on his own YouTube channel. You can Pre-save the full album by clicking here the G.O.A.T. album.

Speaking about the track, Diljit Dosanjh looks very rich and shown both his humble and flamboyant side in the song. Meanwhile, the track has a little love story, and he played a game in the casino, and another thing that the track has catchy lyric and attention is the infectious energy of the songster. To know more about the song watch the full video below.

Here is the G.O.A.T Intro video, where Diljit discusses about his album. The intro shows his past concert clip. Know more about the intro watch the video below.

Diljit Dosanjh is an Punjabi singer, actor and television presenter who works in Punjabi and Hindi cinema.