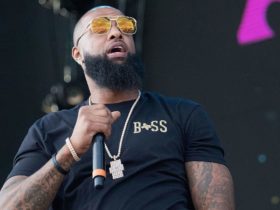 He has released Mera Bhai, Mirchi, and the album title track, ‘Punya Paap’ yet from the album, the rest of the tracks is on the way. Meanwhile, recently, Ikka collaborated with Divine & Kaater for the brand new hip-hop song ‘Level Up.‘ It’s the 1st single from IKKA’s upcoming debut hip hop album, the track is about IKKA’s evolution as a rapper. 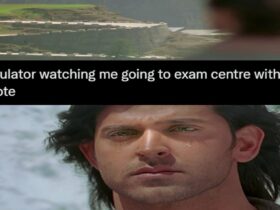