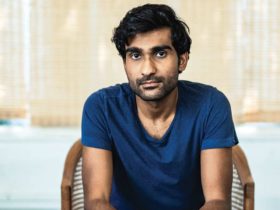 Previously, Doja Cat was announced as a performer on the show MTV VMAs 2021, which is set to air live from Barclays Center on Sunday, Sept. 12, at 8 p.m. ET/PT on MTV.

the 2015 host was Miley Cyrus, and the 2017 host was Katy Perry, who had previously won in that category (for “Wrecking Ball” and “Firework,” respectively), but weren’t nominated for it in the years they hosted.