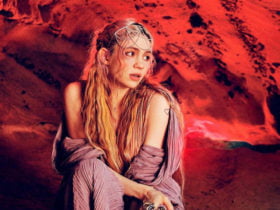 According to the CMT reports, “At Funko, we are always looking for innovative ways to not only surprise our devoted fanbase but grow our audience through new collections and exciting pop culture collaborations,” said Emily Sly, Vice President of Funko Marketing.

He added, “We understand that everyone is a fan of something, and we pride ourselves in the ability to authentically provide something for everyone. By thoughtfully expanding our products across music, film, television, sports, and more, the brand continues to be the go-to pop culture destination for fans, allowing Funatics to represent their favorite fandoms through the lens of Funko collectibles.”