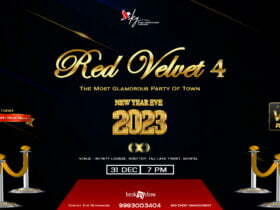 The Canadian rapper Drake has donated $100,000 to the National Bailout those protesting following George Floyd’s death.

The rapper posted a donation receipt for confirming his donation on Instagram story, after songwriter Mustafa the Poet had called on him to exceed his own donation, of $400.

The National Bail Out fund provides bail money to people who are arrested for protesting. Floyd died while being apprehended by Minneapolis police on 25 May, with one officer kneeling on his neck for more than eight minutes.

An independent autopsy conducted by Floyd’s family’s legal team ruled that his death was a homicide due to asphyxia caused by sustained forceful pressure to his neck.

Mustafa revealed on Twitter that the size of Drake’s donation had triggered a fraud enquiry by his bank, as the pop star told his friend via text: “They just called fraud on my card lol.”

One police officer, Derek Chauvin, has already been charged with third-degree murder and second-degree manslaughter. Floyd’s family, and millions of US citizens nationwide, are calling for the other officers involved to also face charges.