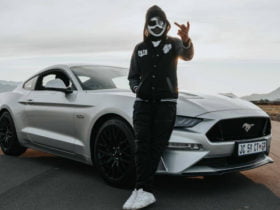 Electronic music pioneer Janet Beat has dropped her first album named “Pioneering Knob Twiddler” at the age of 83. Listen to the full album below.

Meanwhile, ‘Pioneering Knob Twiddler’ marks a more accessible release of her music, the album is still a limited release, with only 500 physical copies being made available.

She was also a founding member of the Scottish Society of Composers in 1980 and founded the Scottish Electro-Acoustic Music Society in 1987.

Earlier this year, Lisa Rovner directed a new documentary called Sisters With Transistors, which celebrated the work of the unsung heroines of electronic music. The film included the likes of Pauline Oliveros, Suzanne Ciani and Clara Rockmore.