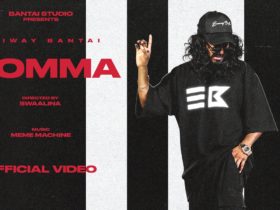 The Eric Prydz New Year Event tickets will be available on Friday at 10AM, hurry up Guys You can grub your ticket for the events and Make plan for the new year.

The event will run eight hours on the evening of Tuesday, December 31st, 2019. As can be expected based on the two artists’ usual fare, the occasion should be rife with progressive house vibes and an expertly crafted musical narrative.

Eric Sheridan Prydz also known by his aliases Pryda and Cirez D, is a Swedish DJ, record producer, and musician. He rose to fame with his 2004 hit single “Call on Me“, and saw continued chart success with “Proper Education” in 2007, and “Pjanoo” in 2008. In 2016, he released his debut studio album,