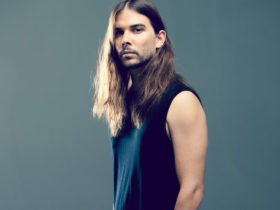 The most popular Boy Band group BTS has finally announced their massive London show lineup 2020 at London’s Twickenham Stadium. On twitter they uploads the dates of the tour in the poster. You can buy the tickets by checking the tours dates.

Pre-save your tickets by clicking here :- https://web.livenation.com/, tickets will go on sale from 3PM on February 7.