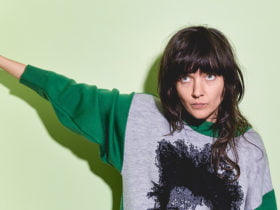 American rapper, Fivio Foreign has teamed up with Kanye West, Alicia Keys for the new song named ‘City Of Gods.’ Listen to the full song below.

The track will appear on the New York rapper’s debut album B.I.B.L.E, which will be released on March 25 and will be executive produced by West.

“T Dot. That’s my baby boy,” Fivio Foreign said in a statement. “I never thought I’d be doing this without you here with me. You supposed to be here with me but you gon always be the Prince in the City of Gods. Your name will forever live through me. Long Live Prince T Dot.”

Recently, Kanye West hosted a private listening party for his forthcoming new album ‘DONDA 2’ in LA. The new album will be executive produced by Future and released on February 22.