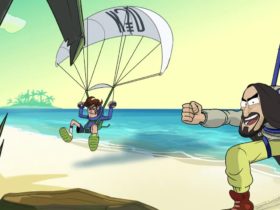 Canadian musician & singer, Grimes has just signed to Columbia Records. She wrote, “Thanks for tuning in all these years.” Check out the full post below.

Grimes announced the news via social media and wrote that, ‘Just signed to Columbia Records! 🐷🐷
Wanted to wait till I finished 🎶 to tell ppl but the word got out …so thanks to everyone whose been following my tunes all these years. Means the world and more to me. We’ll meet again soon 🌙 COMMENCE PHASE 2′