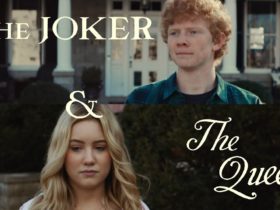 Canadian musician & singer, Grimes has shared a new song named “Love” in response to all the privacy invasion, bad press, online hate and harassment by paparazzi. Listen to the full song below.

“‘I wrote and produced this song this week in response to all the privacy invasion, bad press, online hate and harassment by paparazzis I’ve experienced this week,” Grimes wrote in the post’s caption.

She shared the song a week after Elon Musk told Page Six that he and the musician are “semi-separated” after three years together.

every night I
Tell myself I’d rather die
than heed ur rage..
Go on and say it !

When you hate me..
Think it fixes you to break me?
I’ll never fight you back because
Everything you hate
Is everything I LOVE