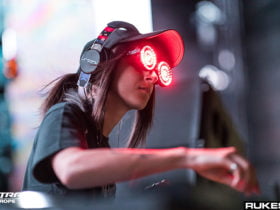 This is the biggest second collaboration of Guru Randhawa with American rapper Pitbull and first time with Puerto Rican singer Tito El Bambino from the upcoming album ‘Libertad 548′. It’s evident that the track is an ideal dose of entertainment amid the present times. It has all of the elements to be a playlist staple. So simply turn up the volume of your audio system and begin grooving.

Further, the song is a peppy number backed with upbeat music and Punjabi twist as well as funk added by Guru. Check out the video here: