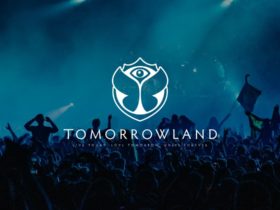 British rapper & singer, Headie One & Burna Boy has shared a new music video of the track, ‘Siberia.’ Watch the amazing music video below.

The music video is directed by KC Locke, we will see the Headie One’s parts are in the snow, in the meantime, Burna Boy’s are not. It will also appear on the deluxe edition of Headie One’s debut album Edna. which will be out tonight, includes eight new songs.

Last year, In July, Headie One released the collaboration track, ‘Only You Freestyle‘ with the popular rapper Drake. Also, Last month, Headie One collaborated with FKA twigs and producer Fred again.. for “Don’t Judge Me,” an extension of their 2020 collaboration “Judge Me (Interlude).”

Meanwhile, Burna Boy has teamed up with Sia for the updated version of the Sia’s track, “Hey Boy.” Recently, he joined forces with WizKid for their “Ginger” music video.