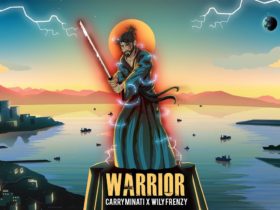 The Rock band, IDLES has teased their new music named ‘A Hymn‘ on Twitter. The new single will be released on Tuesday(14th July).

The band’s shared a short music video for ‘A Hymn’ on Twitter with the caption, “Our next single ‘A HYMN’, out Tuesday 14 July.” It will be the third single from their forthcoming record, ‘Ultra Mono’, and follows June release ‘Grounds‘ and May’s ‘Mr. Motivator‘.

IDLES New Song ‘A Hymn’ Out This Month