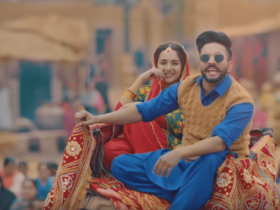 Irish musician, composer, and producer who co-founded the group The Chieftains, Paddy Moloney Died At 83.

The news was announced today by the Irish Traditional Music Archive & Pitchfork. He formed the Chieftains in 1962, and the band spent five decades releasing albums. Their enormous body of work earned them multiple Grammy Awards.

“Paddy, with his extraordinary skills as an instrumentalist, notably the uileann pipes and bodhrán, was at the forefront of the renaissance of interest in Irish music, bringing a greater appreciation of Irish music and culture internationally,” Ireland President Michael Higgins wrote in a statement. “His legacy will remain with us in the music which he created and brought to the world.”