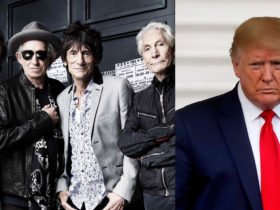 Jack will be releasing two new albums next year: Fear of the Dawn is out April 8, and Entering Heaven Alive is out July 22. The track, “Taking Me Back” will be featured on ‘Fear of the Dawn‘ album.

Back in 2016, White was notably featured on A Tribe Called Quest’s comeback album We Got It From Here… Thank You 4 Your Service. Meanwhile, Both ‘Fear of the Dawn’ and ‘Entering Heaven Alive’ are being released via Third Man Records.