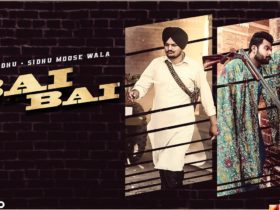 Here is the Official Video song “Next Level” by the most popular DJ/artist Julian Jordan. Hope you would love this song and also share this brand new EDM drop with your friends and enjoy. Forest look you will see in the video and also you will get the experience about music content.

You can Stream/Grub/download this brand new Song “Next Level” by Music artists or world famous DJ Julian Jordan from this link and also listen this music across the platforms :- CLICK_HERE.

Julian Jordan(Julian Dobbenberg) is a Dutch musician, DJ and record producer from Apeldoorn. He is best known for the songs “Kangaroo” with Sander van Doorn and “BFAM” with Martin Garrix.