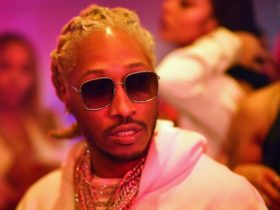 Canadian singer, Justin Bieber has teased his new song with record producers, Skrillex and Don Toliver. Check out the post below.

After a long time, Bieber and Skrillex are teaming up for the new track. Previously, they collaborated on some tracks including, “Where Are Ü Now” Featuring Skrillex and Diplo’s 2015 album as Jack Ü, “Sorry,” as well as “2 Much,” “Somebody” and “Loved By You” featuring Burna Boy.

The track is coming this week[On 20th Aug, Friday]. The title has not been revealed yet.

In the meantime, The Kid LAROI teamed up with Justin Bieber for the marvellous collaboration track ‘Stay.’ Also, Jhay Cortez has teamed up with Skrillex for the heavy beat EDM track named “En Mi Cuarto.”