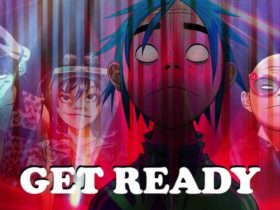 The movie will be released on September 10 (via Interscope Records and UMG Nashville). The new album follows the musician 2018’s ‘Golden Hour.’

The record will be “structured as a modern-day tragedy in three acts” and “tells an extremely personal journey of heartache and healing”, according to a press release.

“Let me set the scene,” Musgraves sings on the title track. “Two lovers ripped right at the seams/ They woke up from the perfect dream/ And then the darkness came.”

The tracklist for ‘star-crossed’ is as follows: