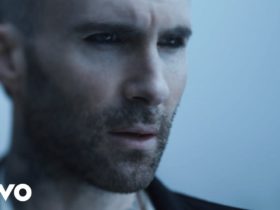 American singer, Kali Uchis has revealed the release date of the upcoming new album named “Red Moon In Venus” and Tour 2023. Check out the announcement below.

The album, ‘Red Moon in Venus‘ will be released on 3rd March, and all set to test with genres such as soul, R&B, pop, and música Urbana while creating a timeless feel.

“Love is the message,” Uchis said in a statement. “Red Moon in Venus is a timeless, burning expression of desire, heartbreak, faith, and honesty, reflecting the divine femininity of the moon and Venus. The moon and Venus work together to make key aspects of love and domestic life work well.”

Meanwhile, in 2018, she released her breakthrough album Isolation, featuring songs like “Dead to Me” and the Tyler, the Creator-featuring “After the Storm.”