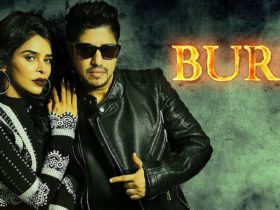 American rapper & record producer, Kanye West has won the best contemporary Christian music album at the 2021 Grammys Awards for his album Jesus Is King. Watch the video below.

The album, ‘Jesus Is King‘ released in 2019, beat out albums by Hillsong Young & Free, Tauren Wells, and others. It marked his first honor from the Recording Academy in eight years and his 22nd career Grammy.

Last year, In January 2020, West released another album featuring the Sunday Service Choir, Jesus Is Born. West and Jay-Z, both went into the 2021 Grammys with 21 wins each. However, West`s record might be short-lived, because Jay-Z stands a very good chance of almost immediately tying and then surpassing him.