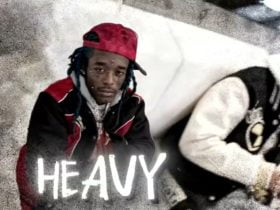 As the title Suggest, the track ” Zaruri Nahi” is a song stating that every single person wants you to prove yourself at a certain point of time but it ain’t necessary to prove your worth and skills.

One should keep calm and focus towards their goals. After all “A cheetah wont race with dogs to prove that he can run faster than them!”

The track is performed & Lyric given by Karma And KR$NA, produced by Deep Kalsi, composed by Karma, mixed & mastered by Ryan Summer, released at the label – Kalamkaar.