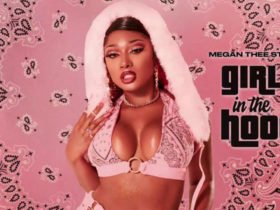 Indian desi hip hop rapper, KARMA has returned with his new hip hop banger named ‘I Get It‘ Produced by Yunan. Watch the full video below.

The track, ‘I Get It’ is Written & Performed by Karma, produced by Yunan, Arrangement, Mix and Mastered by Deep Kalsi, Video by Kunal, Dhingra Lights by Apoorv Gautam, and released at the Kalamkaar Youtube Channel.

KARMA Return With New Hip Hop Track ‘I GET IT’