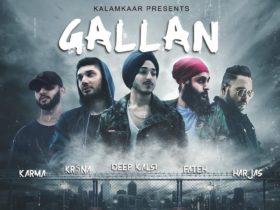 The track will be released on 29th Dec [This Month]. “You know, I just think it’s time to give them everything they want,” Katy says in the teaser video — and Alesso agrees, “Let’s do it.”