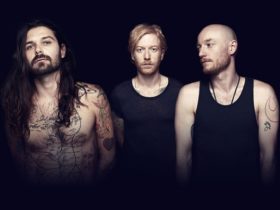 The short film is directed by Jake Schreier, Dave Free & Kendrick Lamar. The video was shot in one take with live vocals in March 2020. Speaking about the video clip, actress Taylour Paige, who is also featured in the music, and Kendrick play a romantic couple who trade intense verbal jabs.

In May, this year, Kendrick Lamar dropped his long-awaited new album named “Mr. Morale & The Big Steppers.” So the project is divided into two parts, each comprising nine songs, all of which serve to illuminate Lamar’s continually evolving worldview.