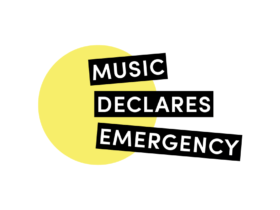 The track will appear on their next album Being Funny in a Foreign Language, which will be out on October 14 via Dirty Hit. It arrives with a black and white, Buster Keaton-esque visual directed by Samuel Bradley.

“There’s a real desire now in the art for remarkable stuff that takes as little technology as possible, because everyone can make something with technology, and it’s so easy to not do loads of practice,” the 1975 frontman Matty Healy told Pitchfork following the “I’m in Love With You” shoot earlier this summer. He continued:

“Like this video that I just did—you don’t need to put as much effort as we put in. It’s basically part two of the “Change of Heart” video, where I was a clown and trying to chase this girl and get her back. But in order to exaggerate that idea, I had to exaggerate the world, and my dancing had to be better. So I was in dance rehearsals for a week, and she was on wires, flying. It’s very Buster Keaton, Fellini, dreamy. It was a lot of work. But we wanted to do something that’s really impressive instead of leaning into technology all the time.”

“I’m in Love With You” follows the release of the lead single “Part of the Band” (featuring vocals from Japanese Breakfast’s Michelle Zauner) and the subsequent track “Happiness.”