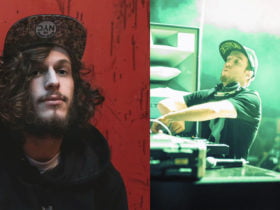 Coming to the song credits, Singer/Lyrics/Composer – Khan Bhaini, Female vocal is given by Shipra Goyal, Music given by Sycostyle, Producer by Sajjan Duhan, and Directed by Mahi Sandhu & Joban Sandhu.

A long-awaited song has been released now, the track is about drama, romance, and has little aggressiveness, meanwhile, they both are looking fabulous in this track.