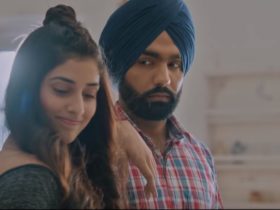 Also, King Von’s new album ‘What It Means to Be King’ has been announced today, it will be released on March 4 (via Only the Family/Empire).

In November 2020, King Von was shot outside an Atlanta nightclub, the shooting involved two groups of men and two off-duty police officers.