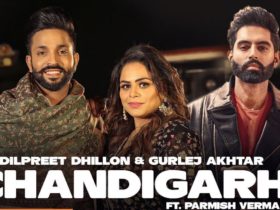 KSHMR shared the tracklist post via Instagram with the caption, ‘Here we go — the official tracklist of Harmonica Andromeda. Each song is an adventure, can’t wait for you all to hear them March 19th.’

He will be debuting his new album live at Insomniac Event – Park N Rave on March 19th at insomniac events Park-N-Rave at the NOS Event Center in San Bernardino. Pre-save the tickets by clicking here.

Previously, he has released two songs, ‘Around The World‘ featuring NOUMENN & title track, “The World We Left Behind” Ft. KARRA.