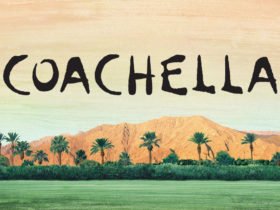 American singer & rapper, Lizzo has made history by playing the Library of Congress’ 200-year-old president James Madison’s crystal flute. Check out the post below.

Last night (September 27), The moment took place at Lizzo’s Washington, DC show where she played the flute which was originally owned by the fourth president of the United States, James Madison.

During her set, Lizzo – who is a classically trained flautist – provided her fans with insight into the instrument’s history.

“This is from the early 1800s,” she said. “This was a gift to James Madison from a French crystal-flute designer, to celebrate his second term.

“There was a fire […] and the only two things that were saved were a portrait of George Washington and this crystal flute right here. I am the first person to ever play it so you’re about to hear what it sounds like for the first time.”