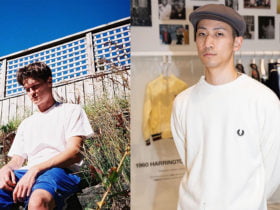 The American rapper, Logic has officially announced his upcoming album ‘No Pressure.’ Meanwhile, he will be retiring from his music career with the release of his sixth studio album.

The album ‘No Pressure’ will be released on July 24 via Def Jam Record­ings/Vision­ary Music Group. The No I.D.-produced LP follows Logic’s 2019 release Confessions of a Dangerous Mind.

Logic shared an album art on his Twitter handle and wrote, “Officially announcing my retirement with the release of the “No Pressure” executive produced by No I.D. July 24th, It’s been a great decade. Now it’s time to be a great father.”

Logic and his wife Brittney Noell announced they were expecting their first child, a son, back in August last year. Late last year, Logic revealed that he was working on a sequel to his 2014 debut album ‘Under Pressure’.