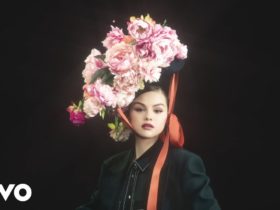 The track will appear on her forthcoming album named MATA. Also revealed the artwork for her new LP, which hasn’t had a release date. “Beep” follows the MATA cuts “Popular,” produced by Diplo and Boaz van de Beatz; and “The One,” produced by Rex Kudo and T-Minus.

Her upcoming album, MATA will mark M.I.A.’s first album since 2016’s AIM. Along with announcing MATA in May, M.I.A. revealed that she is now a born-again Christian in an interview with Zane Lowe on Apple Music 1.