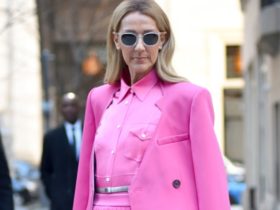 Celine Dion Postpones Shows Due To Cold, Not Coronavirus Fear

Dutch DJ & record producer, Martin Garrix has teamed up with G-Eazy & Sasha Alex Sloan for the new song named “Love Runs Out.” Listen to the full song below.

“I’ve known Gerald since forever,” Martin Garrix said, “so it was about time for us to release a song together. Sasha has an amazing voice, and she really completed the track. It’s a different sound for me, so I hope you guys like it!’’

Meanwhile, In June, Garrix released his latest festival-style remix of the song, “We Are The People” Ft. Bono & The Edge. It was for the official 2020 UEFA European Football Championship song.