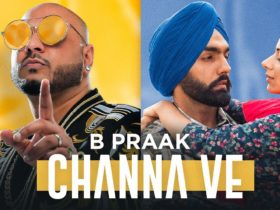 American rapper, Megan Thee Stallion has been permitted by a judge to drop her remix of the BTS song ‘Butter’ after the rapper accused her label, 1501 Certified Entertainment, and distributor 300 Entertainment of blocking its release.

According to the reports, the filing claims that if Megan was not allowed to release the remix this Friday, “her music career will suffer irreparable damage, including a devastating impact to her relationships with her fans and with other recording artists in the music industry”.

Meanwhile, her lawyer claims 1501 was not signing off on the remix’s release because it did not believe it was “good for her career as a recording artist”.

“The release of new music from Pete is vital to maintain her status as a relatively new but still up-and-coming artist,” the new filing reads.

“Absent immediate help from the Court, Pete’s art will be impacted, the release of the song derailed, and Pete’s goodwill, reputation, and overall career will suffer detrimental, undesirable, and irreversible harm.”