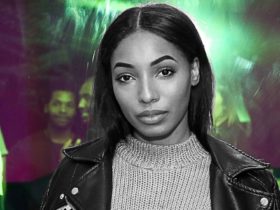 Must Read :- Finneas Open Up His & Billie Eilish’s Success Story…

The Rock band Methyl Ethel has released new single named ‘Majestic AF‘. Check out the song below. They also announced that, they will be releases their new EP ‘Hurts To Laugh‘ on 10th April.

Read More :- The Indian Rapper King Rocco Is Back With New…