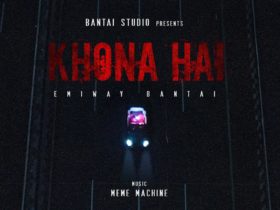 According to Billboard, The track bursts onto the Billboard Hot 100 at No. 1. Minaj earns her first Hot 100 No. 1 as an unaccompanied artist and her third overall, following “Trollz,” with 6ix9ine, and she featured turn on Doja Cat’s “Say So,” both in 2020.

It also marks the first hip-hop song by a female artist (without accompaniment) since Ms. Lauryn Hill’s “Doo Wop (That Thing)” in 1998.