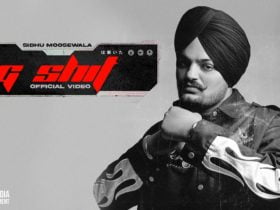 The new album, “FAITH” will be released on July 16, Victor Victor Worldwide and Republic Records. In Feb 2020, The rapper Pop Smoke shot dead at just 20 in an armed robbery at his home in the Hollywood Hills, less than two weeks after the release of his acclaimed ‘Meet The Woo 2’ mixtape.

It also will follow on from July 2020’s ‘Shoot for the Stars, Aim for the Moon’, and its official title has now been shared after it was previously thought to be self-titled. Pre-save the full album here.

Last week Dua Lipa teased her possible involvement in ‘Faith’ after sharing a video of Pop Smoke dancing and singing along to her 2018 hit ‘One Kiss’ along with the date July 16.