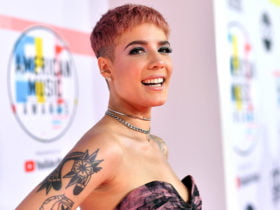 The announcement of the Pop Smoke’s album ‘Shoot For the Stars Aim for the Moon’ arrived amid controversy as fan pressure forced Pop Smoke’s team to switch out artwork by Virgil Abloh.

Pop Smoke’s Posthumous Album ‘Shoot For The Stars, Aim For The Moon’ Deluxe version Out Now

On July 9, the LAPD announced that it had arrested five people in connection with the February 2020 shooting death of Pop Smoke. 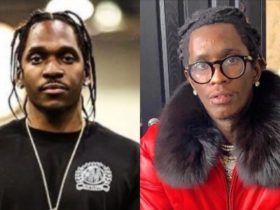 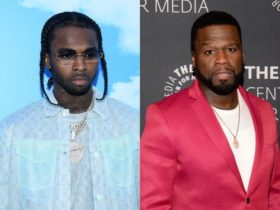