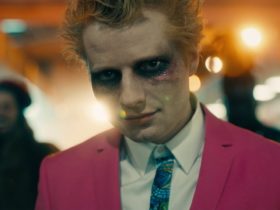 DMX died in April after suffering an apparent drug overdose and subsequent heart attack at his home in White Plains, New York. He was 50 years old. A memorial service for the legendary rapper was held at Brooklyn’s Barclays Center later that month.