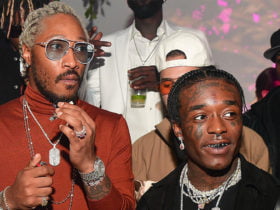 The biggest Indian rapper, Raftaar has announced that he is going to make a new movie with Indian popular actor, Nawazuddin Siddiqui. Check out the post below.

He added, “By God’s Grace Stepping into film production with one of the most prolific actors of our times @nawazuddin._siddiqui. Partnering with @gurjitsingh_7002 @raftaarmusic on this one! The project would be on screens in 2021!”

Get ready guys for the Raftaar’s upcoming movie with Nawazuddin Siddiqui. The movie would be released on screens in 2021 next year.