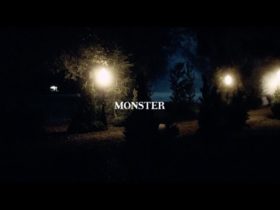 Musical Artist & Rapper, Slim 400 has been shot died and killed in L.A. The news is confirmed by TMZ.

According to the reports, Slim was gunned down Wednesday night in Inglewood. It’s currently unclear what led to the shooting and how many suspects were involved.

The rapper was later discovered and signed by the now nonexistent Pu$haz Ink music label — the same one made popular by YG and DJ Mustard.

DJ Self also took to Instagram to pay his respects. “Rip Slim 400 ……. I remember going to LA and as being from NY going to the west coast I wanted to go to Compton CA and I asked several people no one would take me rappers gangsta Etc Slim was the only one who gave me a tour always love,” he wrote.