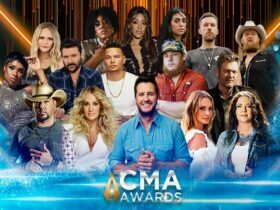 The song will appear on Sawayama’s upcoming album named Hold the Girl which will be out on September 16 via Dirty Hit. Also, the track “Phantom” follows the recent songs “This Hell,” “Catch Me in the Air,” and “Hold the Girl.”

“I realized as an adult that I have spent my whole life pleasing other people and not realizing it— constantly pushing my boundaries and not realizing the difference between what I wanted to do and what other people wanted from me,” Sawayama said of the song. “Through the lyrics in the verse I’m trying to tell this story and then in the choruses I’m morning the loss of my real self.”