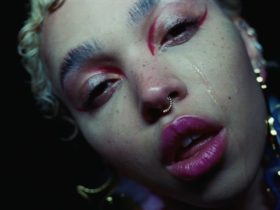 2021 new tour will take place in March 2021 next year. check out their upcoming live dates below.

Earlier this month, Rolling Blackouts Coastal Fever previewed ‘Sideways To New Italy’ with the release of the track ‘Falling Thunder’.

MUST-READ – WILL COACHELLA MUSIC FESTIVAL NOT HAPPEN THIS YEAR?

Rolling Blackouts Coastal Fever shared a post on twitter with the caption, “So this year didn’t quite turn out as planned… but we’re coming back to the UK + Ireland in March. Pre-sale tickets and ticket album bundles are available now via https://musicglue.com/rollingblackoutscf/… General on-sale is at 9 am BST on Fri 5th June.”

Pre-save the tickets for 2021 tour by clicking here, and also check out the dates below.