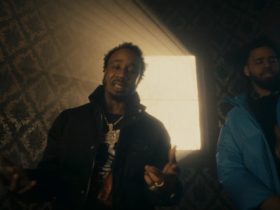 The song direction is amazing with such an amazing lyric, hopefully, the fans must love this brand new song, like his ‘O Re Pita’, that song got a great response from the audience.

Shloka started writing rap. He hip-hop music since childhood. There was no internet in the village, he used to go to the cafe and listen to the songs, In December 2018, the group 5 tricks put a video on YouTube which got more than 35 lakh views. Slowly Shloka shifted to Patna by saving money. In 2019, Shloka got a chance to participate in the MTV channel show “MTV Hustle”. He appeared as a contestant on the show. In this show, he was seen performing in front of Raftaar, Rajakumari, and Nucleya.