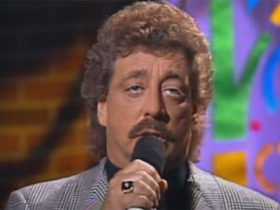 Australian singer, & voice actress, Sia has performed a massive performance of her song ‘Courage To Change‘ at Billboard Music Awards 2020. Watch the full video below.

The song ‘Courage To Change‘ is the second track taken from the soundtrack of Sia’s directorial debut Music. Meanwhile, In September, She released the first song, ‘Together’. She co-wrote the track with Jack Antonoff, this is the first time both artists work together since 2016’s track, ‘House On Fire’.

Recently, Sia teamed up with French DJ & record producer, David Guetta for a new track ‘Let’s Love.’ Moreover, Sia has additionally revealed that she has two new albums “waiting to go”, however has delayed their release till Music can debut cinematically.

In 24 Sep, Sia released her new single named ‘Courage To Change‘ from the motion picture Music.