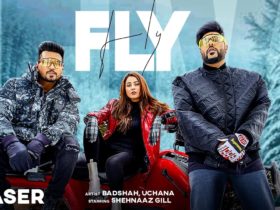 The song, ‘22 22‘ will be released on 7 November 2020(next week). The artists ‘Gulab Sidhu & Sidhu Moose Wala’ will perform in this music video, the lyrics are given by both the artists, Music is given by Ikwinder Singh, Video by Tru Makers, directed by Khushpal Singh, Dilsher Singh, released at the Youtube channel 5911 Records.

The teaser is looking amazing with a massive super gangster look of Sidhu’s, we will get the full test of the Punjabi look. To know more about the teaser Watch the full teaser here.