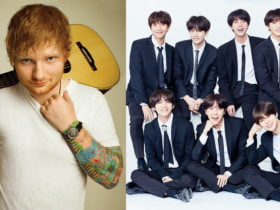 The Punjabi singer, Sidhu Moose Wala has released his new Punjabi song named “Power.” Listen to the full song below.

The track is taken from the album “Moosetape,” which marks the 19th track. It is sung, lyrics & composed by Sidhu Moose Wala, music is given by The Kidd, Mixed & Mastered by Dense. Video by Sukh Sanghera.