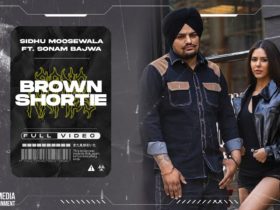 Singer, KK died on Tuesday night while performing at an event in Kolkata and was brought to the CMRI hospital, where he was declared dead, hospital sources said.

KK had been performing at Nazrul Mancha for Gurudas College’s fest when he took ill.

He was regarded as one of the most versatile singers of his generation. He died of a cardiac arrest at Nazrul Mancha in Kolkata, while performing at a College fest on the night of 31st May 2022.

Singer KK Died At 53 During Live Event In Kolkata