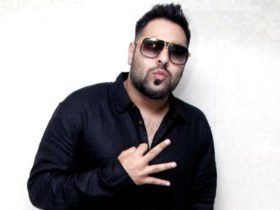 The trio becomes live art in a number of exhibits, including an enclosed neon-lit area and a natural setting, and paintings drip tears on the walls.

Previously, Skrillex & Bieber collaborated on some tracks including, “Where Are Ü Now” Featuring Skrillex and Diplo’s 2015 album as Jack Ü, “Sorry,” as well as “2 Much,” “Somebody” and “Loved By You” featuring Burna Boy.

In the meantime, The Kid LAROI teamed up with Justin Bieber for the marvellous collaboration track ‘Stay.’ Also, Jhay Cortez has teamed up with Skrillex for the heavy beat EDM track named “En Mi Cuarto.”